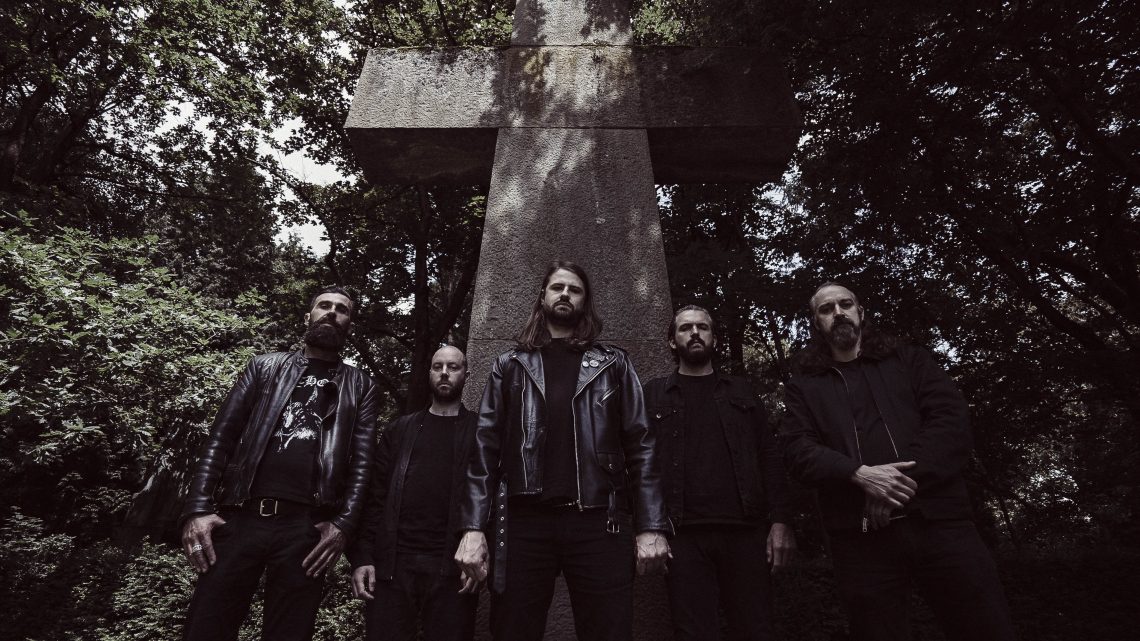 We are thrilled to announce ULTHA will open their Fall tour in Ghent. COLDBORN was added to the line-up.

Hailing from Cologne, Germany, the five-piece black metal band has built up an excellent reputation in the worldwide extreme metal underground scene. ULTHA’s debut album “Pain Cleanses Every Doubt” and especially the 2016 successor “Converging Sins” have had a massive impact not only in the worldwide black metal scene, but also on many fans of many different genres interested in extreme music beyond the usual patterns. ULTHA’s intense live shows, their visual approach and lyrical concept, their rampant sound cascades, mesmerizing riffs and bleak atmosphere separate them from the common black metal sounds.

COLDBORN is the brainchild and soloproject of Norgaath (also active in NIGHTBRINGER, ENTHRONED, GRIMFAUG & ONIRIK and ex-Corpus Christii, Gotmoor & Paragon Impure). Live Norgaath handles vocals exclusively and is assisted by 4 talented live members. The shows are diverse, full of passion and draw the audience into the magic of the versatile music, ranging from doom-like parts to fast black metal.