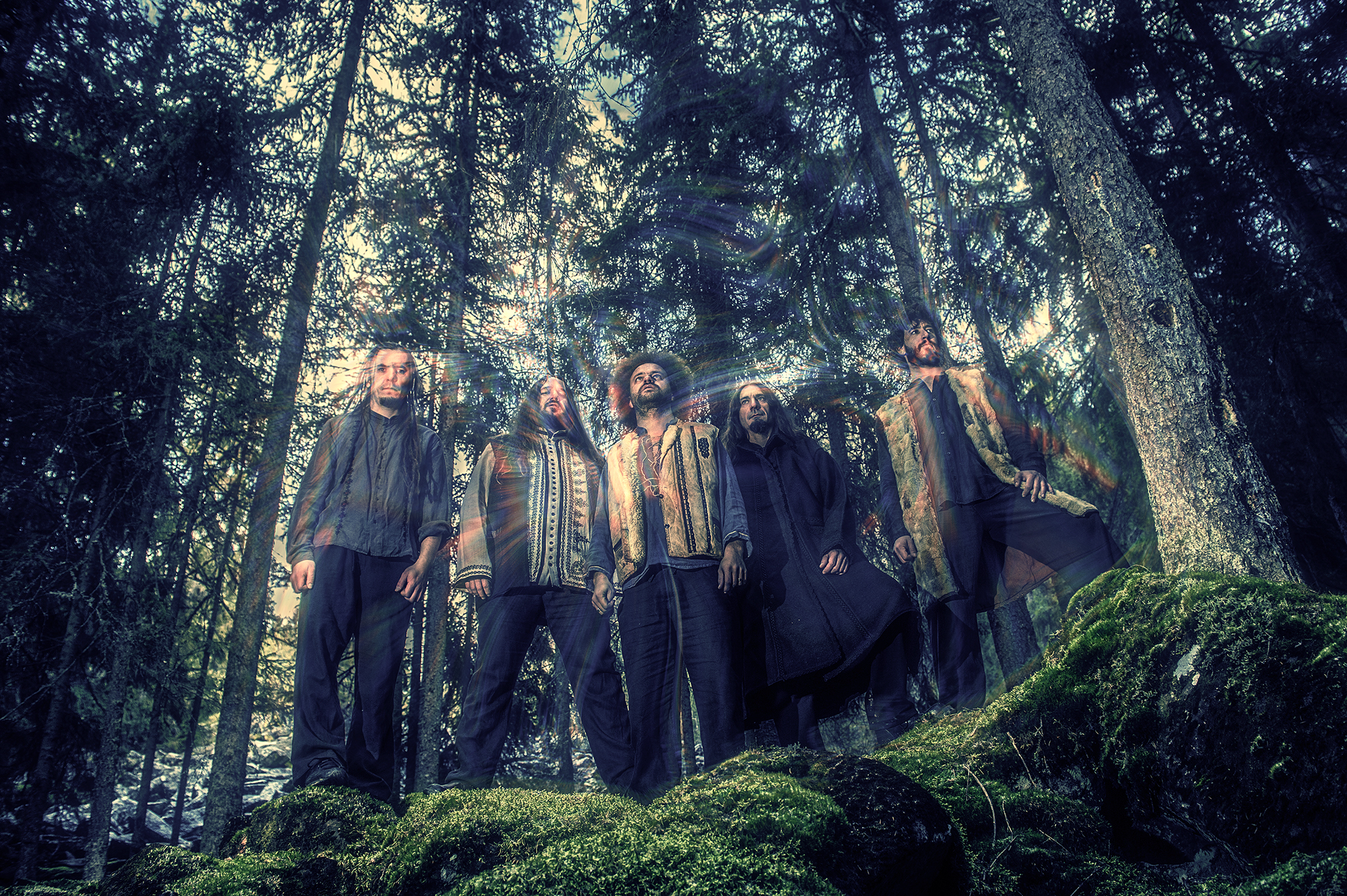 We proudly announce the Belgian passage of Negura Bunget’s 2016 Anniversary tour will be held in Ghent at Decadance on the 17th of October. Negura Bunget will be celebrating their 20 year existence, the release of their last album “ZI” and the 10 year anniversary of the album “OM”. They will be accompanied by the Canadian post-black revelation Ossific and the Dutch Black/death ensemble Tragacanth. 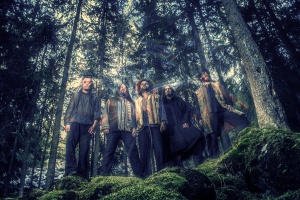