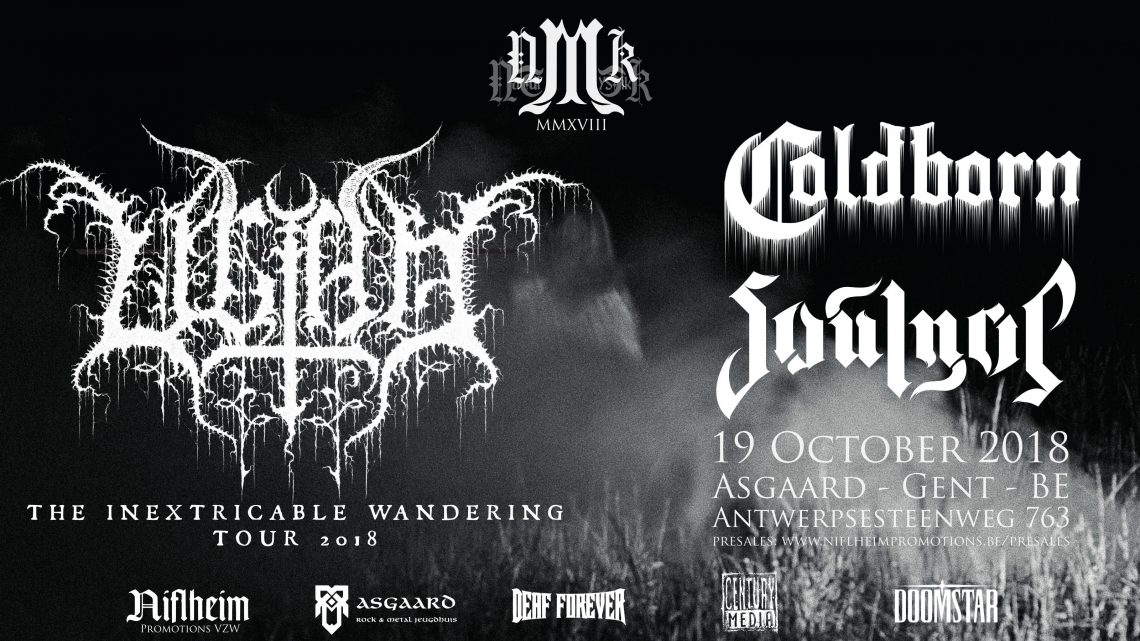 SOUL GRIP will complete the line up with ULTHA and COLDBORN on 19th of October!

Soul Grip is a post black metal band whose origins lie in the Belgian hardcore scene.

The band was formed in early 2014 and quickly started playing shows in Belgium and the countries surrounding that. That lead to a first 5-day tour in September 2014 which brought the band, that didn’t have any music released at the time, to Germany, the Netherlands and Czech Rep. In december 2014, Soul Grip went into the studio to record 7 tracks that would become ‘Avadon’, their first album. ‘Avadon’ was released through Consouling Sounds (Amenra, Wiegedood, Treha Sektori, …) on May 1, 2015